Driving through Georgia and Azerbaijan 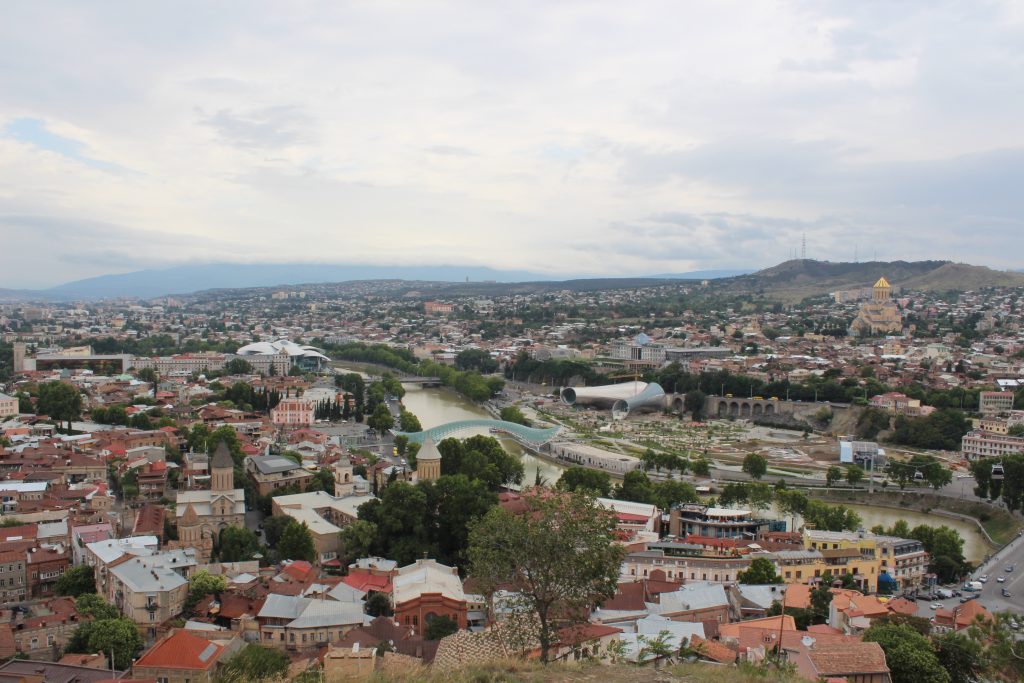 As we crossed into Georgia before the sun rose after a long day’s non-stop driving through Turkey, the countryside changed from largely flat and barren to lush and mountainous. Car-swallowing potholes littered the windy roads while signs were infrequent and often unclear. As we were heading to the capital Tbilisi the lack of a map wasn’t a major issue although there were often turns, corners and round-a-bouts without signs.

As we drove amongst this lush mountainous countryside through dilapidated Soviet-esque towns and past frequent desolate, one tank rusty petrol stations, two thoughts popped into my head. Firstly, where am I? And secondly, these Soviets really knew how to decorate a place!

While the streets were in part eerily quiet, we drove past many fruit sellers and it was clearly watermelon season. The fruit-sellers dried up, though, and the road improved dramatically some 50kms from the capital and I suspect this will be the situation in many, if not all, the central Asia countries we visit.

It had been a long day’s driving since leaving Ankara mid-morning after getting our Turkmenistan visas.  Whilst driving along the coast that hugged the Black Sea, we stopped at a family-run road-side restaurant for an amusing and delicious late dinner of lamb meatballs and salad with fresh bread. While the people in the restaurant couldn’t speak any English and conversation wasn’t possible, the interaction, photo session and beard stroking went on for some time!

After a long day and a bit’s driving, we were all looking forward to some down time in Tbilisi. We explored around town for the afternoon before heading for a divine dinner. To start, we had kachupuri; fresh bread with cheese and an egg on top, before sharing chinkali, local meat dumplings, a delicious veal stew and a chicken dish and cheese in yoghurt sauce. And at $10/person, it was a great ‘deal’. Dinner was followed by a few drinks on the main square and an awesome evening’s dancing at a local club ended a super few hours in the Georgian capital.

Heading out from Tbilisi, the scenery changed to dry and barren and this continued as we drove through Azerbaijan. Driving in Azerbaijan was tough going as it’s largely a single lane road so you constantly have to wait for a break in oncoming traffic before overtaking.  It was a long 12 hours on the road after a large night and we were chuffed when the Vegas-esque lights of Baku came into view.  Next up, the unknown ferry across the Caspian Sea to Turkmenistan – this is going to be great fun. 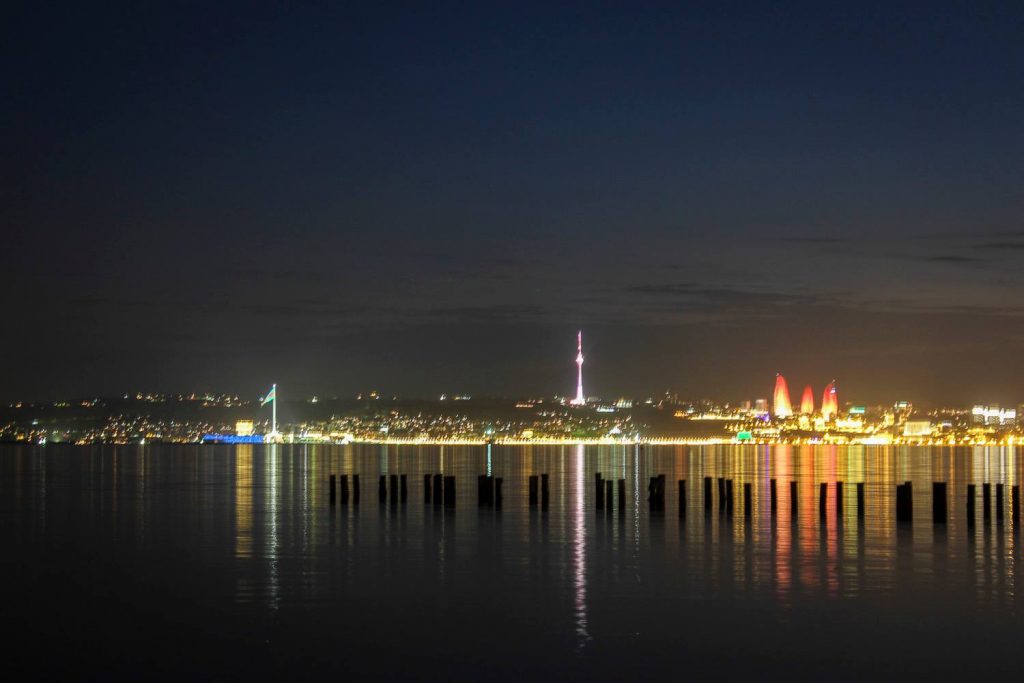 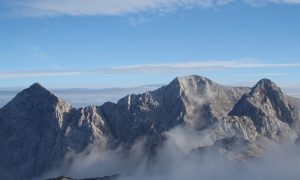 Hiking in the Slovenian Julian Alps

A weekend in Copenhagen 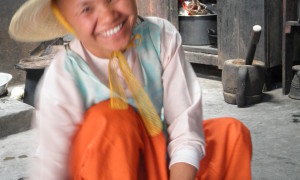 Myanmar – the land of a thousand smiles 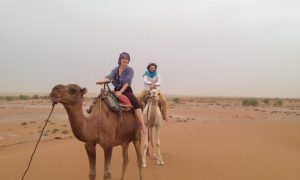 Driving across Morocco from Marrakech to the Sahara