Catherine didn’t come to Africa to watch sport but I’ve managed to get in a few events! She made her football debut at the national stadium in Addis Ababa where we saw Ethiopia play Rwanda and we’ve also watched District League football in Uganda and T20 cricket in Rwanda.

We learnt about the Vic Falls 7s on the radio on a bus in Uganda and I couldn’t believe my luck that the rugby was scheduled just a few days after the Cricket World Cup Qualifying tournament and that we were planning to be next door in Zambia around this time.

Held every four years, the Cricket World Cup is the most prestigious One Day International (ODI) tournament. This World Cup Qualifying tournament comprised 10 teams with two spots up for grabs for next year’s Cricket World Cup in England and Wales. It was originally scheduled to be held in Bangladesh but at the cut off date of 30 September 2017, they were ranked 8th and thus qualified automatically (the top eight sides qualified automatically).

Zoneboy and I were in town for three Super Six matches and it was brilliant catching up with Nic, a fellow cricket nut who I’d met back in India at the 2011 World Cup.

Our first game was at the Harare Sport Club for a Celtic clash as Ireland took on Scotland. Scotland would just about wrap up qualification with a win while Ireland were fighting to keep their World Cup dream alive.

On the back of a century from opener Balbirnie (105) and contributions from the O’Brien brothers (Neil – 70, Kevin – 43), Ireland posted 271. Despite 61 from captain Coetzer, 44 from Berrington & a late cameo from Sharif (37), it proved to be 25 too many for the Scots. After watching their rugby team win only their third Grand Slam ever the day before, at Twickenham no less, the Irish fans in town really had enjoyed  a grand weekend!

We were back at the Harare Sports Club the next day for the highlight of our week as hosts Zimbabwe took on the West Indies. It was a full house and a wonderful atmosphere with Zimbabwe playing for a place in the World Cup and the Windies struggling to find consistent form and needing to win to have any chance of qualifying. 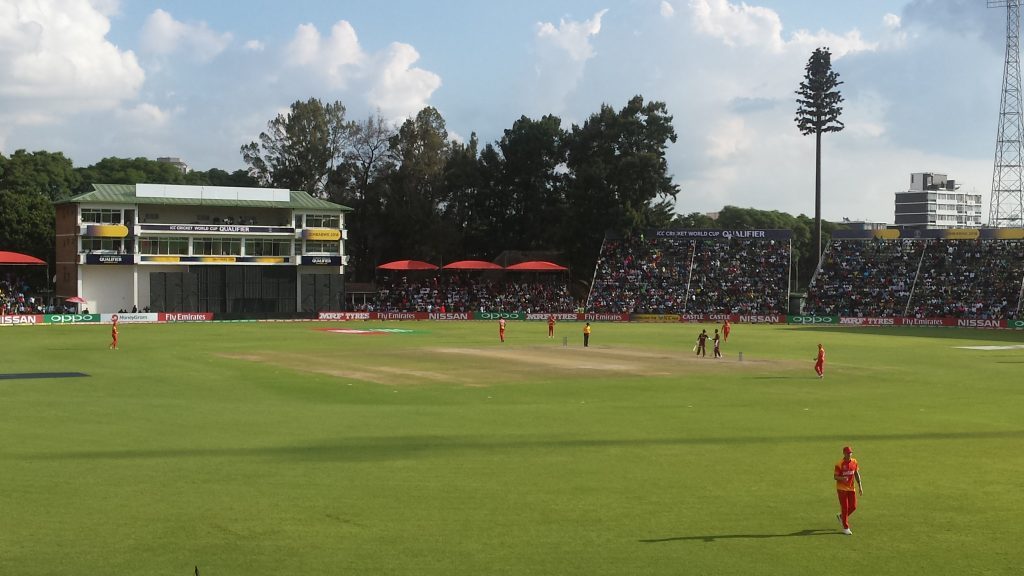 Brendan Taylor played one of the innings of his life with his 138, his tenth ODI century, propelling Zimbabwe to 289. In response star Chris Gayle went early before Hope and Samuels looked to have won it with a 135 run third – wicket partnership. They went in quick succession though (Samuels on 245 for 86 and Hope on 249 for 74) and a flurry of wickets brought Zimbabwe and a full house right back into it. The Windies held their nerve with Rovnan Powell securing the win with an over to spare.

It was a thrilling game and a wonderful days cricket despite the huge disappointment that was palpable around the ground.

Our final game was at the quaint ‘schoolboy feel’ Old Hararians Club as Afghanistan beat the UAE by five wickets.

We had a few days after the cricket to ride the trains and explore the Matopos National Park and  Bulawayo before meeting back up with Catherine in Victoria Falls.

The Vic Falls 7s tournament was only its second year and there were 10 teams  from across Southern and East Africa participating: hosts Zimbabwe, and their second and third sides, neighbours Zambia, also with a second side, Lesotho, Kenya, Uganda and club sides from South Africa and Botswana.

The sides were using it as preparation for the Hong Kong 7s and the 7s World Cup in San Francisco and Kenya were the definite favourites as the only team playing on the HSBC 7s circuit.

We made our way to Victoria Falls Primary School for the pool games on the first day. There were a few hundred people around, delicious cold beers at the bar and the tuckshop was selling vodka slush puppies!

It was a decent standard of rugby with some tight games. Intensity definitely ratcheted up when Zimbabwe took on False Bay and standing on the touchline really gives you a sense of how quickly the game is played and also how incredibly physical it is.

The late afternoon’s games were particularly good and in the final games of the day Zambia enjoyed a great win over Uganda and Kenya edged out the hosts.

It had been a fun day of entertaining rugby and Kenya would go onto win the tournament. 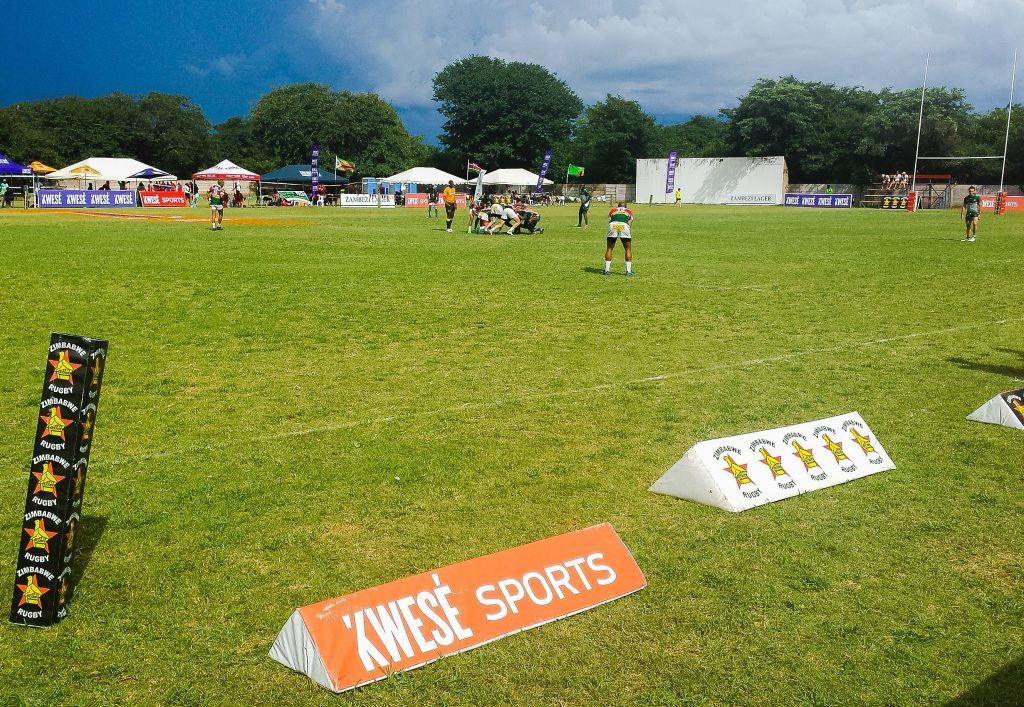 On safari in Zambia 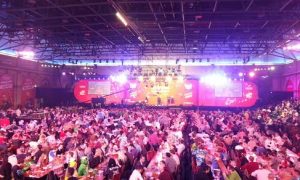 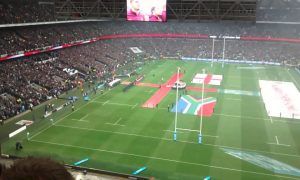 A visit to Twickenham to watch the Springboks 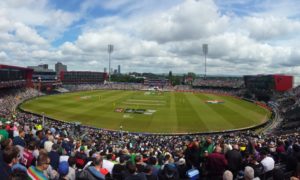 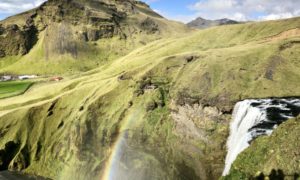