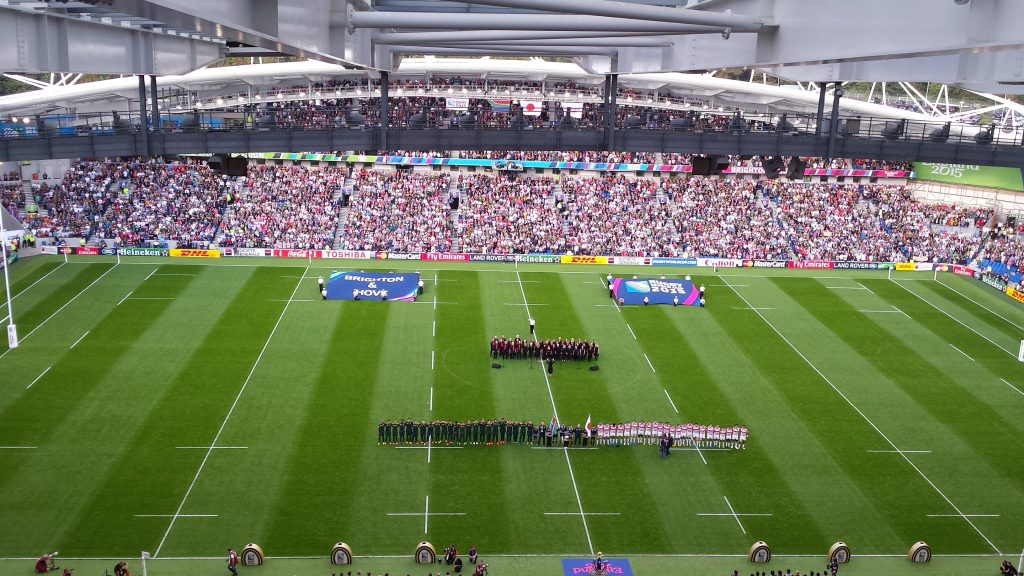 Traveling around sporting events is the best fun as it combines two of my biggest passions. On the flip side, having a World Cup ‘come to you’ is a rare and real treat, especially when you are working full time. Even more so with a Rugby World Cup and the favourable schedule of evenings and weekends.

Four years ago we were traveling round New Zealand for three months living out the back of a van lent to us John, whom we met in India! This time round, the Springboks were coming to us!

First up on the Bok and our schedule was a trip to the Brighton Community Stadium to open our account against Japan. A very good friend whom we had met in Indonesia a few years back now lives in Brighton and so we all descended on his house for  a few beers before the game. We had also secured a ticket for work and so with half a dozen South Africans in his back garden, Chris decided to don a towel and silk robe and support the Brave Blossoms.

No one gave Japan a chance – whilst they were certainly an improving side under coach Eddie Jones, they had only ever won one game at a world cup and had never beaten the Springboks. What unfolded then that Saturday afternoon will go down not just as the biggest upset in Rugby World Cup history but one of the biggest upsets in all of rugby and even across sport.

Japan were only trailing 12-10 at half time and refused to wilt, staying in touch with the  Springboks all game through five penalties from full-back Ayumu Goromaru. Goromaru’s brilliant backline try in the 69th minute levelled the scores for the third time in the second half and while Japanese supporters were daring to dream, we could hardly watch.

A penalty from Handre Pollard edged the Springboks ahead 32-29 and on the stroke of full time, Japan had a kickable chance at  goal at the death to secure a famous draw.

Instead they decided to go for glory and when replacement wing Karne Hesketh dived over in the corner with the buzzer long gone, the entire stadium was on their feet applauding. 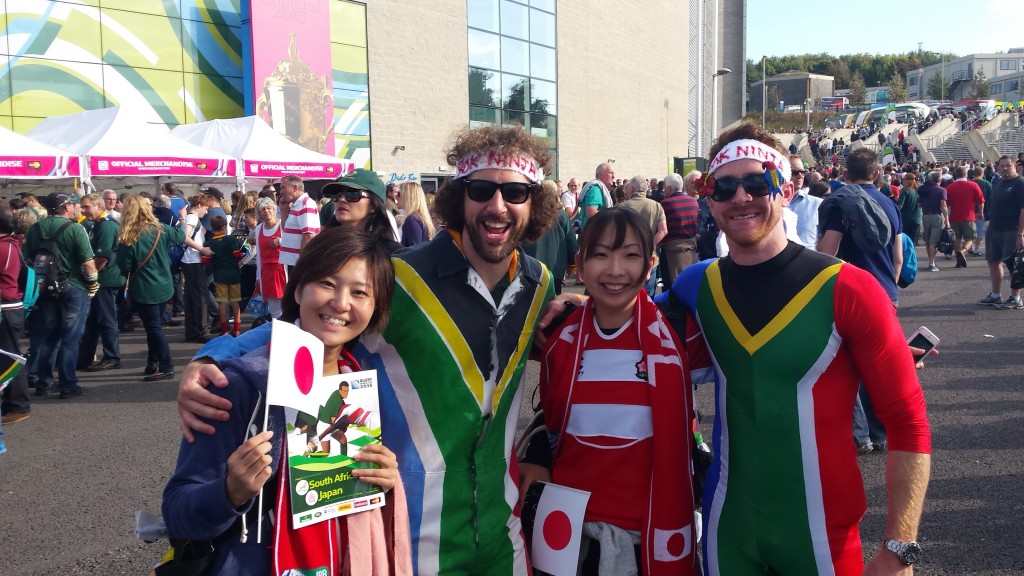 This is one of the reasons I love rugby (and what I loathe about football). There is no animosity, no nastiness and fans can sit together and enjoy the game. Every South African supporter, whilst shell shocked and bitterly disappointed, congratulated every Japanese supporter in sight with fans applauding the Japanese team bus as it left the stadium.

While it was a bitter pill to swallow, all credit must be given to Japan for a quite incredible win.  Many are now writing the Springboks off but there remains a lot of rugby to be played. The Springboks can afford no more slip-ups and will need to dramatically up their game if they are to progress beyond the group stages.

Driving across Morocco from Marrakech to the Sahara 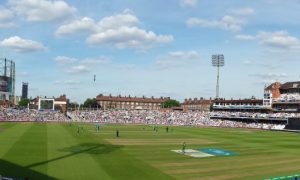 Watching the Proteas (disappoint) at the 2017 Champions Trophy 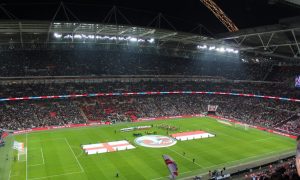 An electric atmosphere at Wembley – England vs. Poland 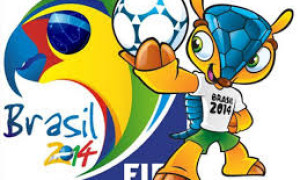 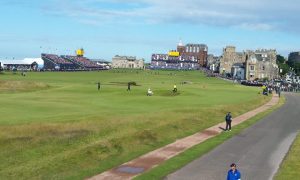 The 2015 Open Championship at the Home of Golf