Calais to Istanbul in just over 48 hours! 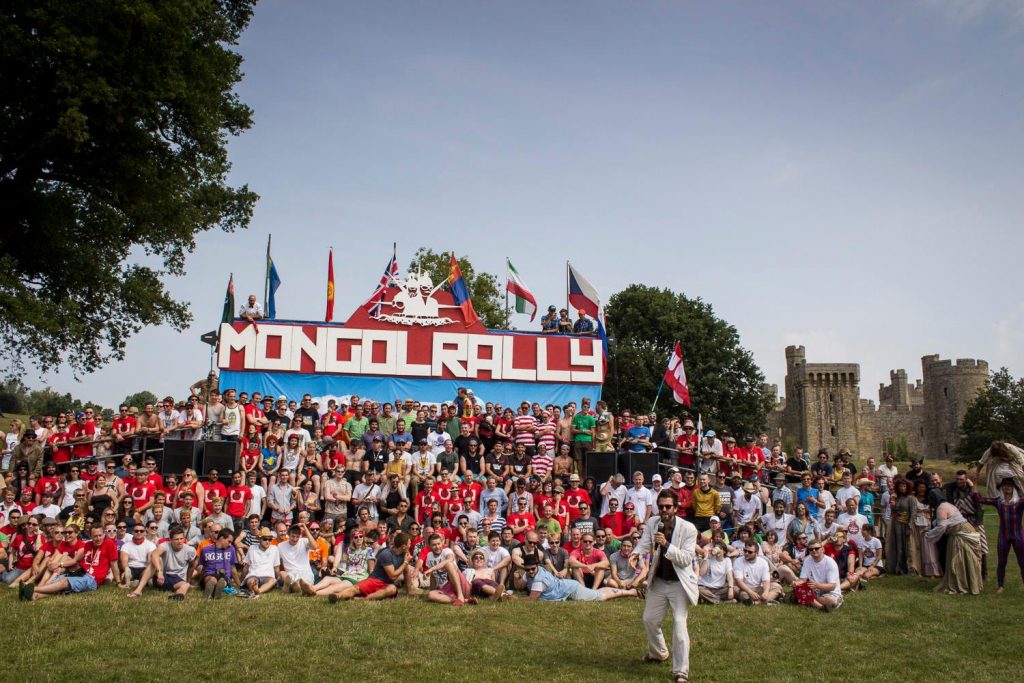 As we descended  into an intimidating sea of traffic and lights, some 2,000 miles and 50 hours after docking in Calais, a real sense of accomplishment displaced the tiredness we were feeling.

Our initial goal was an ambitious one – to make it to Istanbul by Wednesday 6am in time to hand our passports in to the Turkmenistan embassy. And as we wearily checked into our hostel and eagerly looked forward to a shower and a bed, the realisation hit home that the adventure was actually happening.

Things began quietly enough on Saturday, a huge traffic jam on the M25 extending our drive to Bodiam Castle and the launch party from 2 hours to 5. On arrival, we were greeted by a field of ‘mongol-rallyfied’ cars and some brilliant team names – Khan Touch This, Thunder Yaks and Needforspeedos, just to name a few. The excitement was palpable and it was a fantastic evening in a stunning location, complete with jostling knights, mead-serving wenches and the sounds of live classical music, and later on a live DJ and dancing, adding to the evening’s entertainment.

I’ve said many times before that the highlight of travelling is the friends you make and this rally is no different. As the “usual” questions of “where are you  from” and “how long have you been travelling for” were replaced with questions ranging from make of car and planned route to the number of spares brought, a fantastic sense of camaraderie quickly developed. Although our routes and trip durations may differ, we share a common purpose and are on this adventure together.

European countryside whizzed by as we clocked mile after mile of highway. Though delicious meals were enjoyed in the small German town of Seigburg and at local restaurants in Romania and Bulgaria, this first ‘stretch’ was simply about getting to Turkey and we stuck religiously to the highways. Romania, however, was one country where we took a wrong turn and enjoyed a few hours of fantastic driving on a windy mountain pass.

Speaking of Romania, I’d heard horror stories from travellers who were attacked by large packs of stray dogs in Bucharest and we encountered them throughout our drive; both through eerie dilapidated “Soviet-esque” towns and roadside outside of any town or village.  Even attempting to put back the hubcap before we arrived at the Bulgarian border proved difficult with upwards of 5 dogs very quickly barking and thereafter approaching menacingly.

The reason we pushed so hard at the start was to get our passports into the Turkmenistan embassy when they opened on Wednesday morning. As it turns out, that wasn’t possible but I’ll explain more in our next blog.

A mad dash through Europe 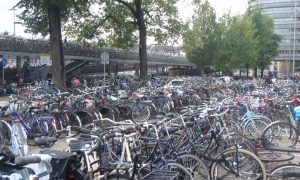 A few days in Amsterdam with Sevenoaks and the Hollandaise sauce 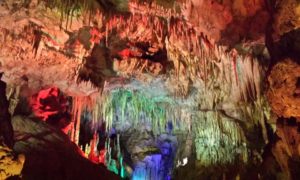 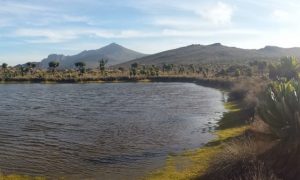 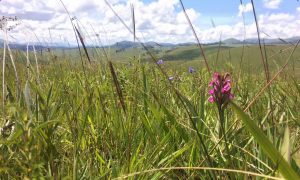